The Power of Video Thank you's 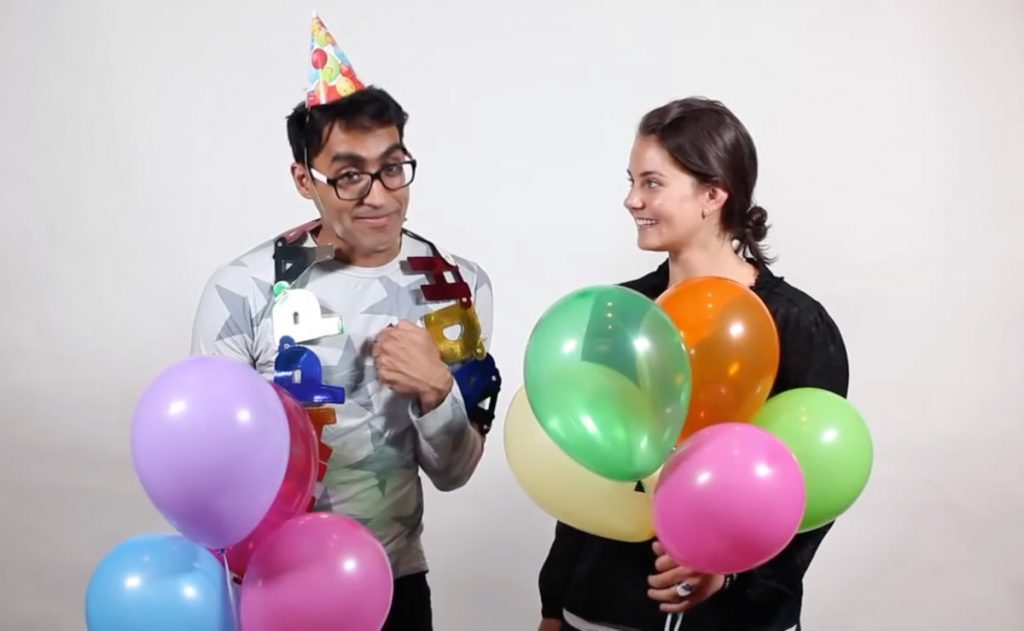 A thank you message from someone in your care team, research staff or fundraising, simply recorded on a phone and uploaded onto a tribute would be an incredibly powerful thank you, one that could be kept and seen by many for years to come.

There are many fine examples of this, one of which is from American charity, Water.  When they turned five they decided to spend their birthday giving personalised thank you's to their supporters.  This involved writing letters, making phone calls but also filming several short, very personalised thank you videos.

It's great to see so many staff getting involved and giving the credit to their supporters.  These individual thank you videos are available to watch via their YouTube channel, some of which have been watched thousands and thousands of times.

Another fine example of this happened very recently for St Micheal's Hospice, Hereford. Thanks to their amazing work, they received a very special personalised thank you message.

Harry Potter star, Daniel Radcliff whose friend's grandmother had been cared for at St Michael's sent a personal video thank you to the staff.

A simple, short, video recorded on a mobile phone, something that took seconds to make has made an enormous impact on the staff at the hospice.

Why not give it a try yourselves and make a huge impact on your tribute funds holders.  Loading videos onto a MuchLoved tribute is straight forward but if you need any help, please do get in touch.